To Enter the Rodeo 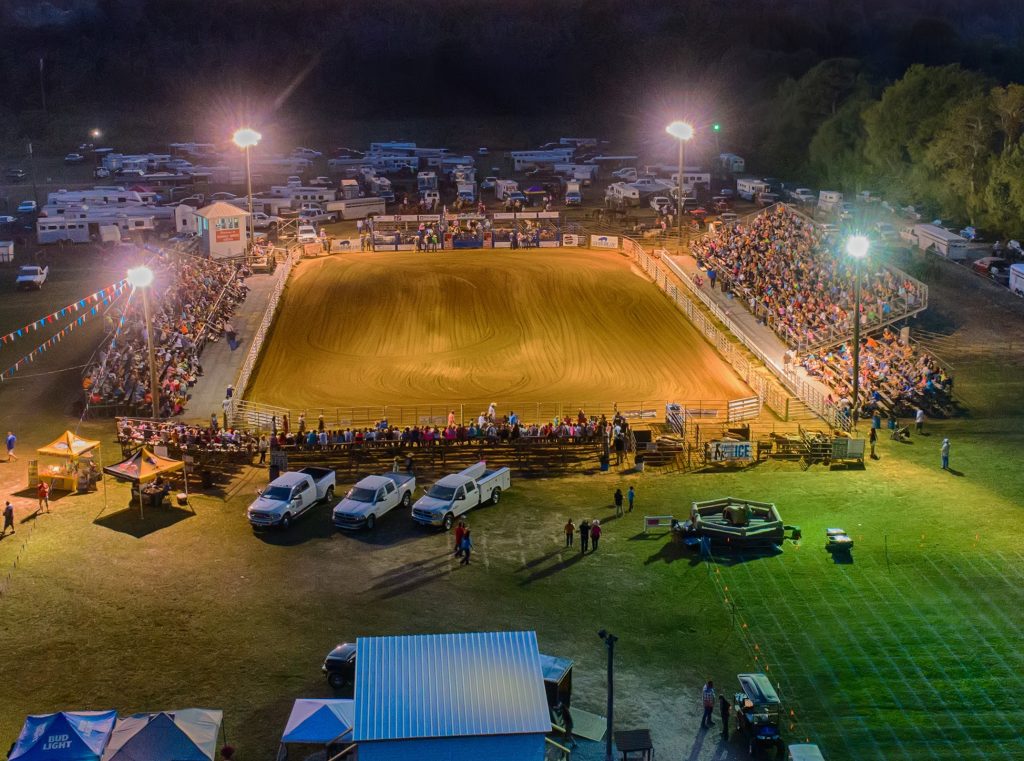 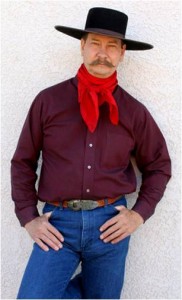 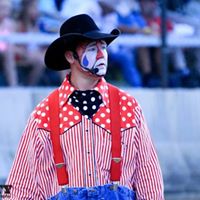 Dusty Myers from Corinth, MS grew up chasing his dreams as a rodeo performer. As a teenager he captured those dreams. At the age of thirteen, he became a professional bullfighter and after twelve years of protecting cowboys, he had been recognized as a top rodeo athlete with four trips to the International Finals Rodeo. Myers then set his goals on entertaining the crowds with his slapstick comedy routines. Dusty has been selected on ten consecutive occasions to perform at the International Finals Rodeo as a Barrelman. Also, he has been recognized by his peers, nine times, as Rodeo Clown of the Year. He has also been credited with working over 30 different rodeo finals and was most recently chosen as the Barrelman for the PRCA Southeastern Circuit Finals. Not only does he perform in the United States and Canada, but he was the featured Performer at the King Abdulaziz Camel Festival in Riyadh, Saudi Arabia. If you love comedy and rodeo, Dusty Myers is a must to see!!